4 things to Avoid If You Wish to Achieve Your Goals 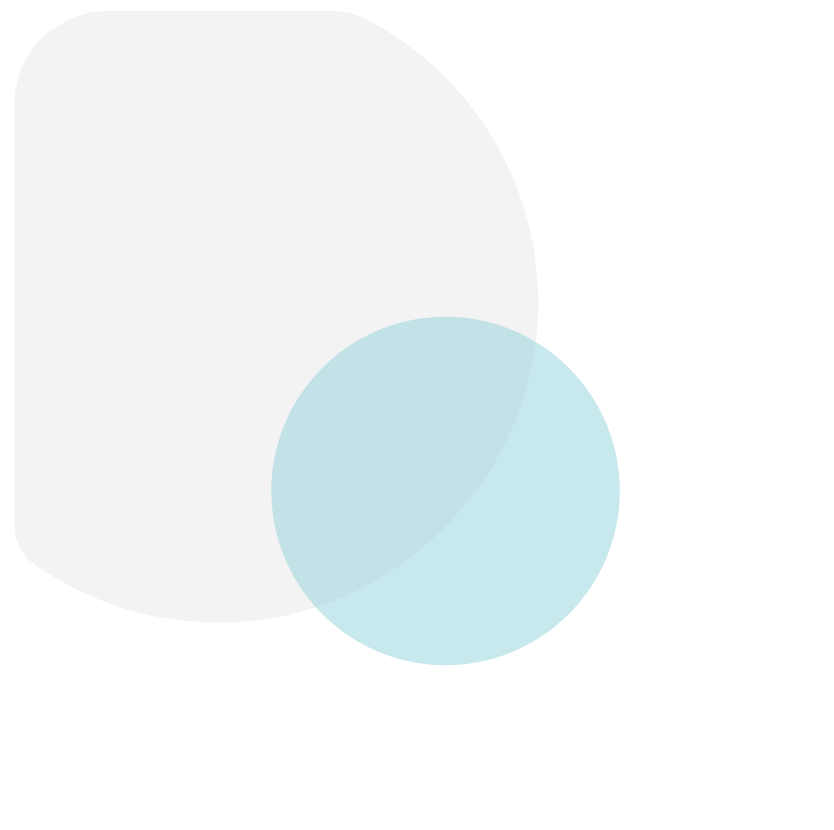 I believe that there are those that make them selves successful and those that deem themselves unsuccessful, the key here is that each of these are part of the same because only you can deem what success. Bad traits can lead to certain unsuccessful outcomes and it is these traits that I am going to focus on here today – so if you are someone who feels always has a little struggle… read on.

Lets split this into two factors, Laziness and fear.

Laziness is what I like to call the winners motivation and the losers justification. Those that are deemed to be lazy often do not see that there is a problem in the first place, rather they will justify (to themselves) why things just didn’t work out.  The core of this is, if you want to achieve your goals then you must understand the value of hard work and perseverance.

I am not saying join the 4am club (you would never catch me there) but those that “make it” have worked harder at certain times than those that did not. Whether thats working longer hours, taking larger risks, eating HUEL 3 times a day to save themselves 3 hours a day or even those that work smarter. Whatever the “worked harder” aspect is for someones success, they have consciously made a sacrifice to reach their goals. I personally see less of my friends than I used to and spend more time speaking to and hanging around with those that are ahead of me in what I want to achieve.

Everything you have ever wanted is just outside your comfort zone. Fact.

Honest answer wanted: Are you fearful of success? Even if this fear is pushed right to the back of your mind, has it ever crossed your mind?

Have you ever said no to an opportunity and wished you said yes just moments after?

Fear is only there the before you do something, the moment you make the action to do it that fear often turns into something else such as excitement.

My question to you now is, how can you be turning your fear into excitement?

But with a disclaimer here. As to be SELFLESS you must first learn to be selfish.

But selfishness is often a trait that bites you in the arse after the fact. I see alot of things online of people who do not want to bring on a co-founder because they do not want to share the predicted growth… key word… predicted. Because those same people won’t be able to do it alone and said growth won’t happen without bringing on that co-founder.

And sadly many founders never reach their goals because of this.

What should happen, is people should be able to share and collaborate without fear of theft. This would result in much greater success for all.

Remember Even if you may be better off doing some things yourself, still you cannot do everything.

Similar to what I said above, losers always find a reason to lose, even if the situation is already presenting itself. Usually this is also tied up to fear (its a funny old world that everything eventually links back together right?)

Simply put – seeing things in a negative focus will only ever result in a bad focus.

I don’t have much time for negativity in my life, those that know me well know that I don’t give much time to others who are always focused on this. Because negatively sucks energy of those it comes into contact with… I ain’t got time for that.

If you read nothing else today, this is the one thing I want you to read.

From goal setting to fitness, if you do with someone or a group of people you will have the support you need to further increase your chances of success.

You are responsible for whatever happens in your life.

I want you to do this:

Write a list down indicating all your weaknesses and bad traits. Next, put the opposite trait for each. The opposite traits are now your new characteristics to be adopted. Start practicing one good trait per week or month, then add another one for consistency. Over time, you will realize that success follows you because of your positive aura.

I also want you to put what you need support with most on these traits, whatever it is. Let me know and let’s point you in the right direction. 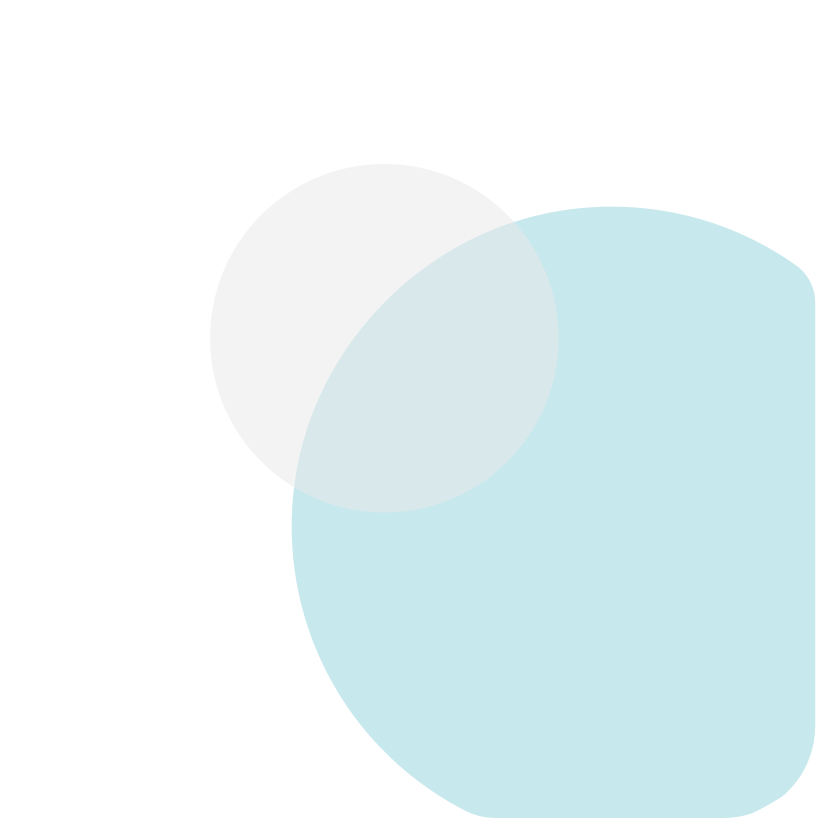 Business coaching has become a popular and effective way for companies to improve their performance and achieve greater success. While there are many different approaches

4 things to Avoid If You Wish to Achieve Your Goals